You might not know but there are people who have an implanted defibrillator inside them which will kick start their heart in case of failure as it was the case with Anthony Van Loo during a soccer game. And if you are thinking of a pacemaker this is not it. Commonly known as ICD (Implantable Cardioverter Defibrillator) these devices are a miracle of science medicine and technology. But what’s even more impressive is an actual artificial heart implant.

Soccer player Anthony Van Loo was diagnosed years ago with a heart condition, but was again allowed to play after the implantation of a defibrillator. This was done a few years back. Playing with his team Roeselare in Belgian First Division, he had an actual cardiac arrhythmia during the game. After a few seconds the defibrillator diagnosed the arrhythmia (his heart is supposed to have reached 300 bpm for a few seconds) and autonomously administered a corrective jolt, as can be seen at the 0:15 mark. He was allowed to leave hospital the next day and no additional damage (but the existing condition) is expected to be found as there is almost no delay between the attack and the treatment. The miracles of science….

What is an ICD?

What’s the difference between a pacemaker and difibrillator? 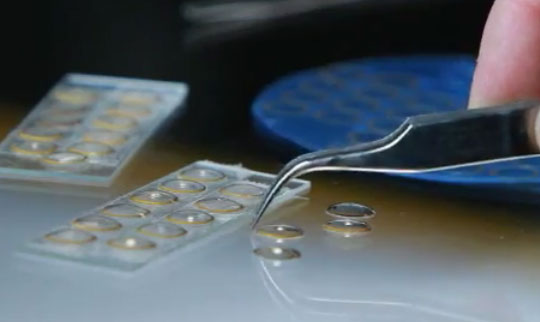 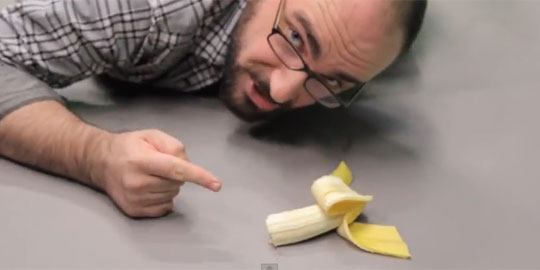 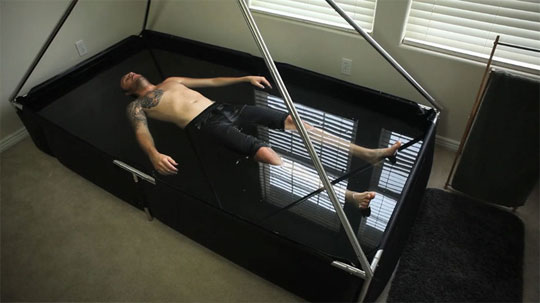 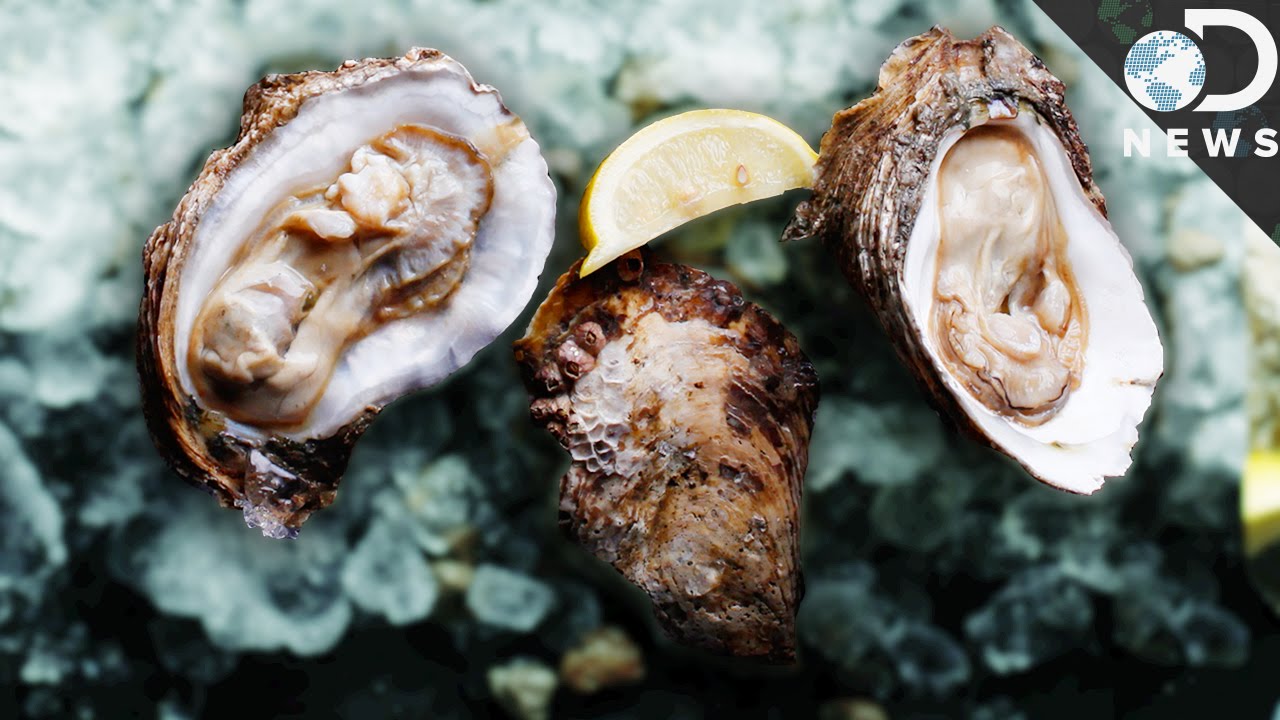