Two thirds of the population believes a myth that has been propagated for over a century: that we use only 10% of our brains. Hardly! Our neuron-dense brains have evolved to use the least amount of energy while carrying the most information possible — a feat that requires the entire brain. Richard E. Cytowic debunks this neurological myth (and explains why we aren’t so good at multitasking). 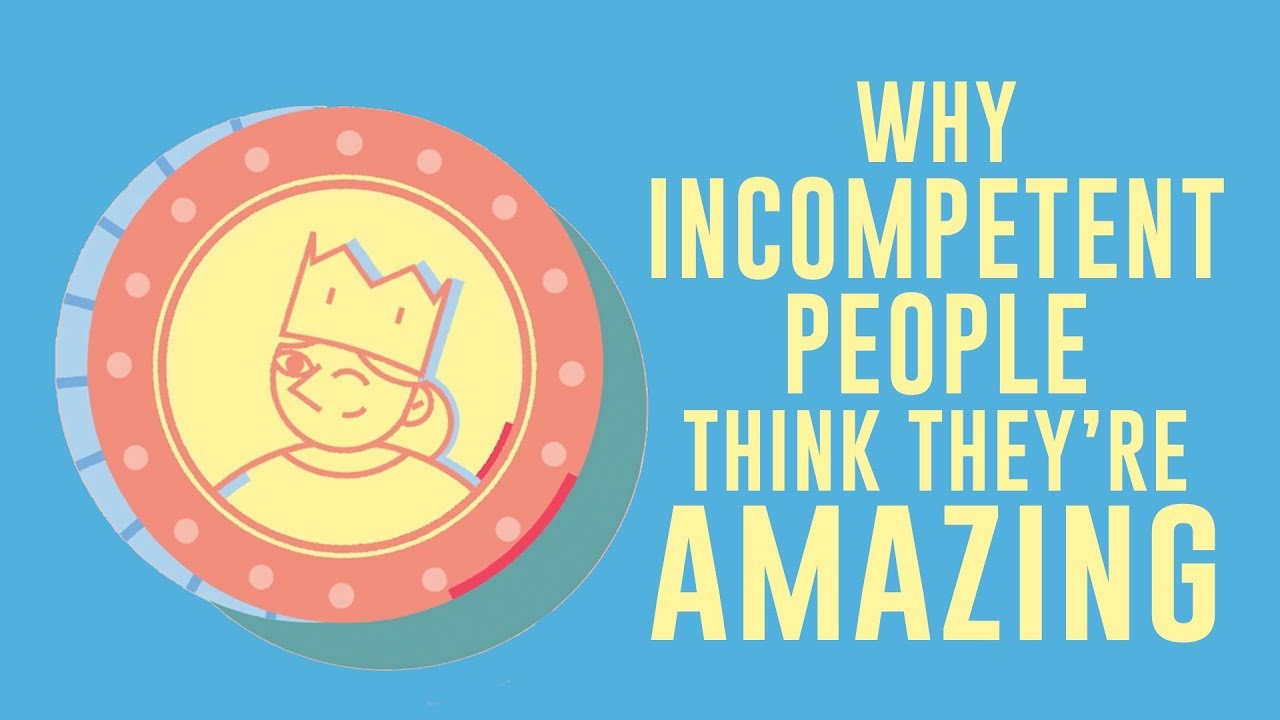 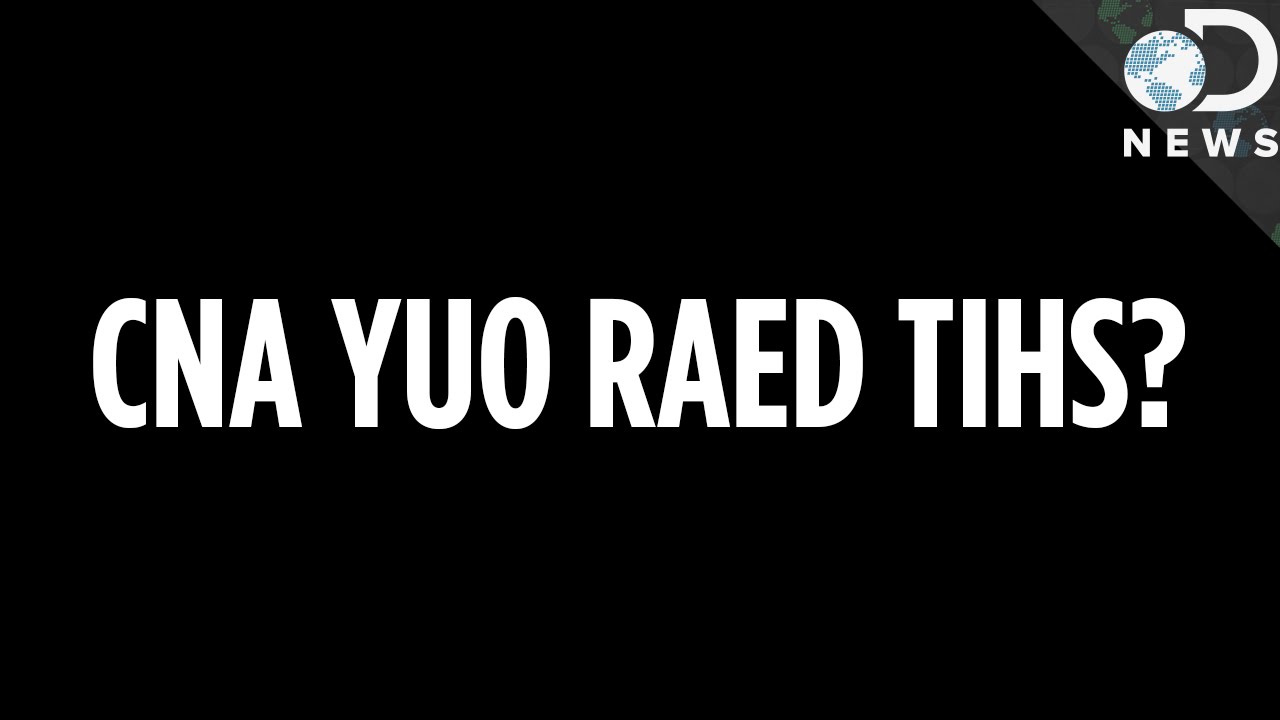 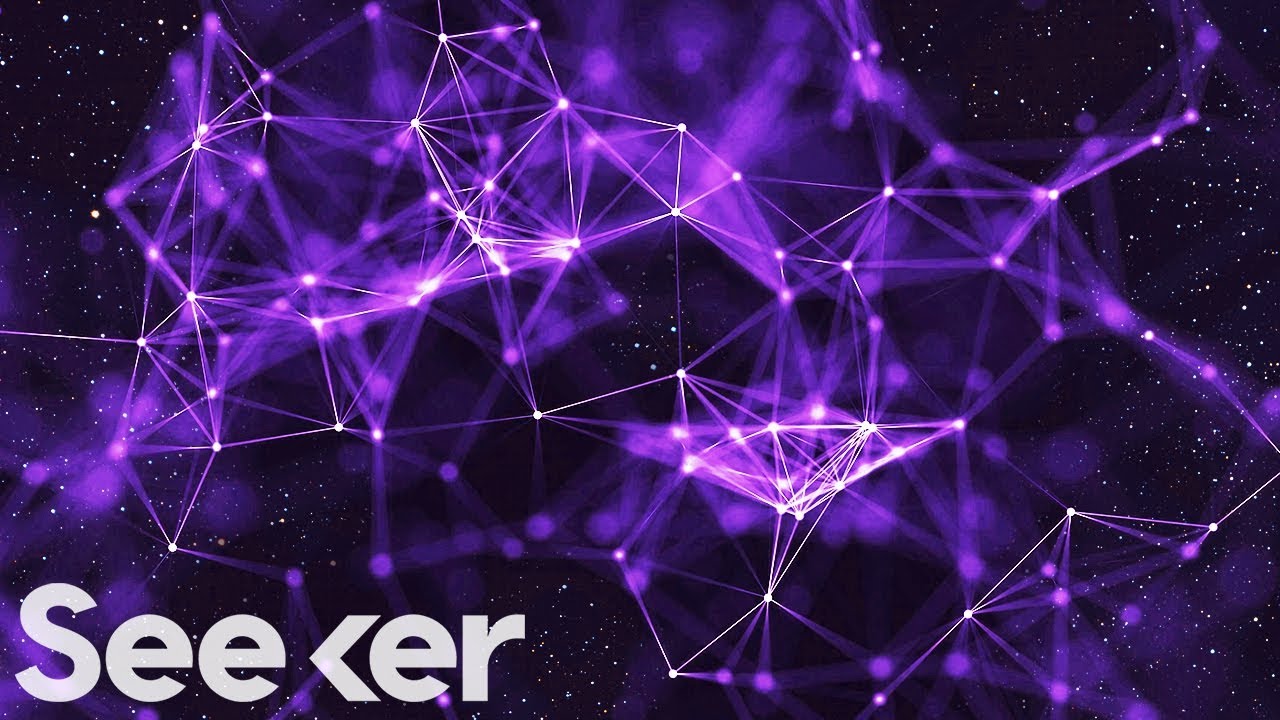 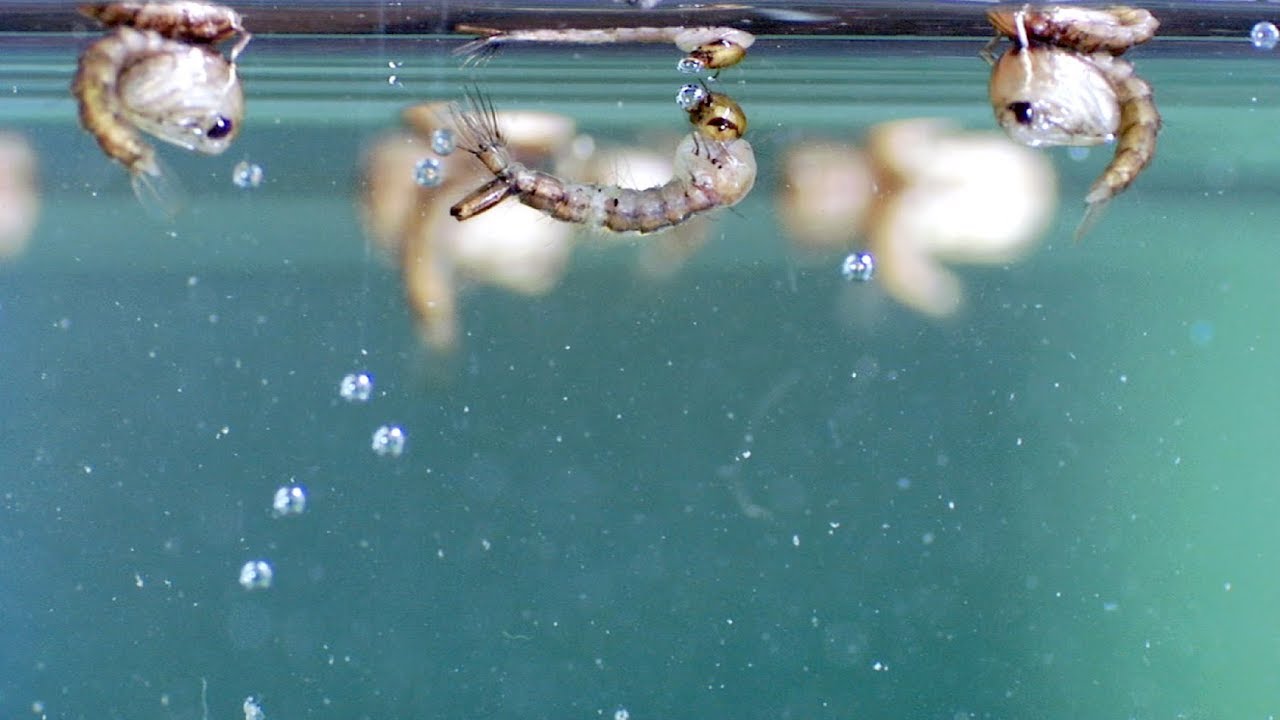