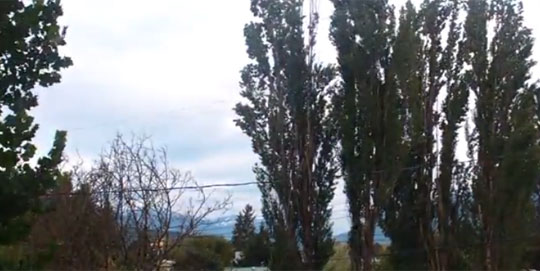 On August 29, 2013 many Terrace residents awoke to a rather unearthly sound, which was heard in many parts of the city at around 7:30 this morning. The sound lasted for roughly 10 minutes — and was recorded by many people. These sounds are not new, they have been reported all over the world including India, Russia, the United Kingdom and the United States. Several theories exist on the phenomenon including H.A.R.P and Earth’s magnetic fields moving. We posted about this phenomenon before, check out the post “Weird Noises Heard Across the Planet“. 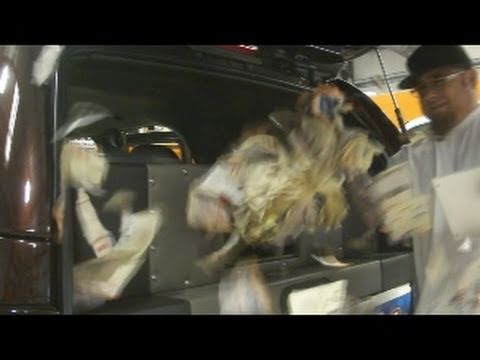 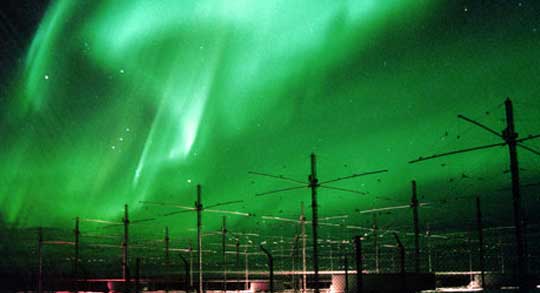