How would a society look like if all citizens had a microchip implant? Would it make the society safer, healthier and smarter? Or would it only allow the elite to control the masses? I personally don’t have a concrete opinion on this yet. However I am more optimistic than this documentary because history tells us that in general, new technologies are welcomed with a lot of fear and pessimism until they prove us wrong. So I will rely on history and say that let’s give microchips a chance and if things go wrong we will bring the house down. The documentary doesn’t cover the positive aspects of the microchip such as being able to save people from disasters by locating them easier, preventing crime, preventing heart failure or poisoning, easy access to everyday services and much more. But it is also healthy to warn everyone of the dangers of microchips and that is why I am posting this. 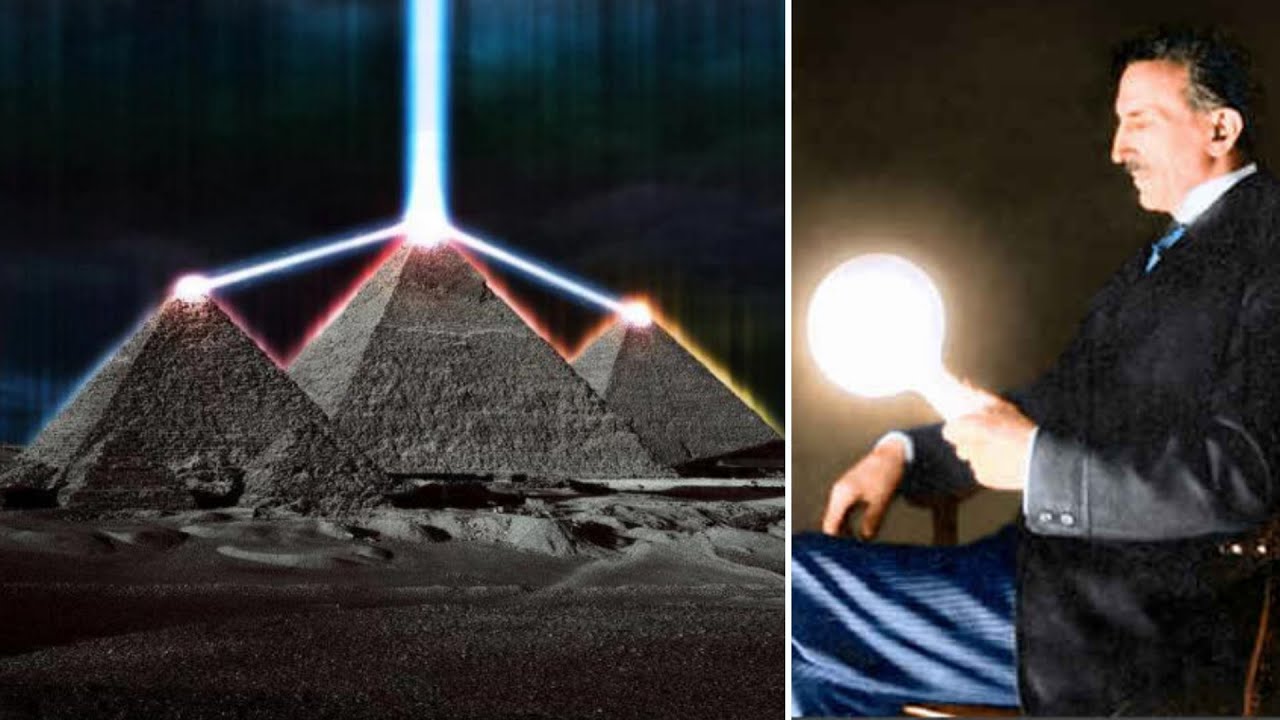 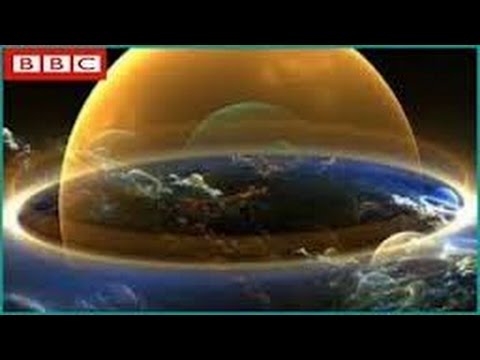