The term chronostasis (from greek χρόνος, chrónos, “time” and στάσις “standing”) refers to the illusion in which the first impression following a saccade appears to be extended in time. The most well-known version of this illusion is the stopped-clock illusion, where the first movement of the second hand of a clock following the viewer directing attention to the clock appears to take longer than the next movement.

Experiments have shown that this illusion is probably caused by the way in which the brain attempts to construct a continuous consciousness experience in spite of quick eye movements (saccades).[1] Although this effect is present with all eye movements, it is most noticeable when an external time-keeping source is observed.
This effect is not only present in visual observation, but is also noticed with auditory stimuli. 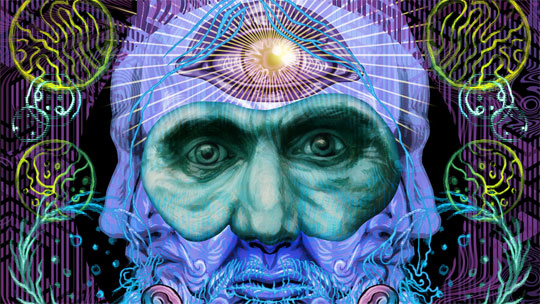 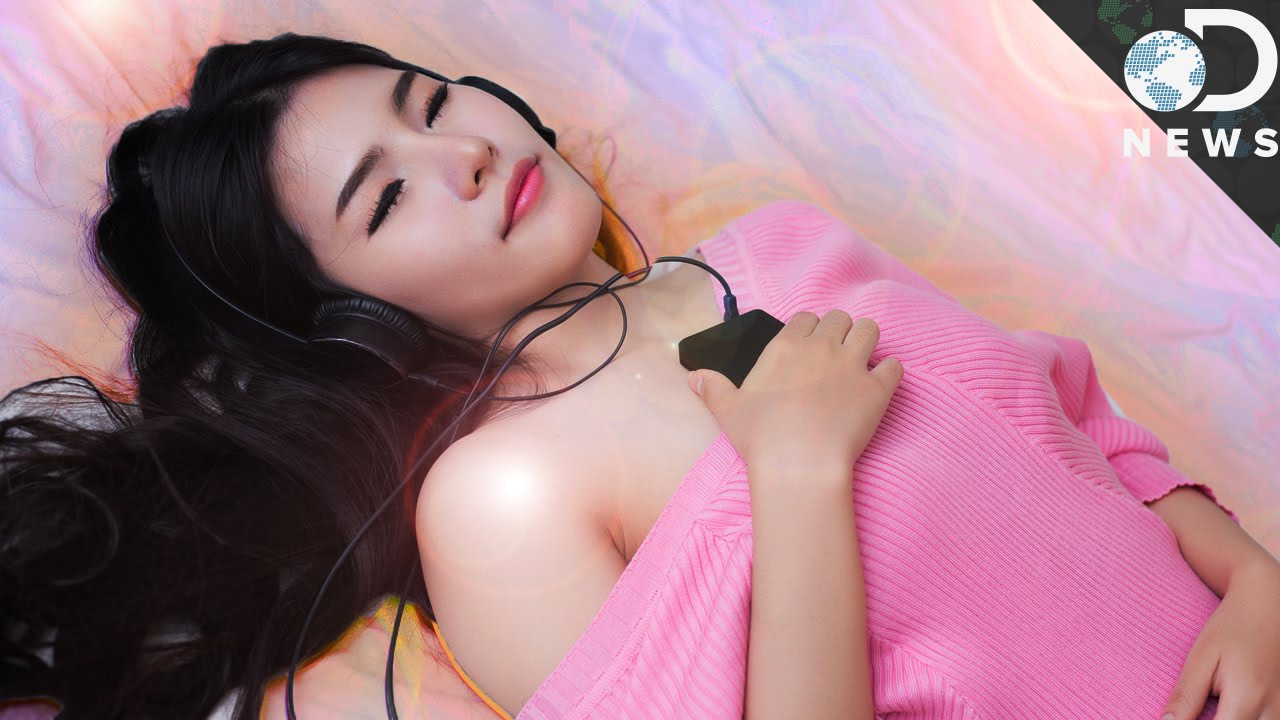 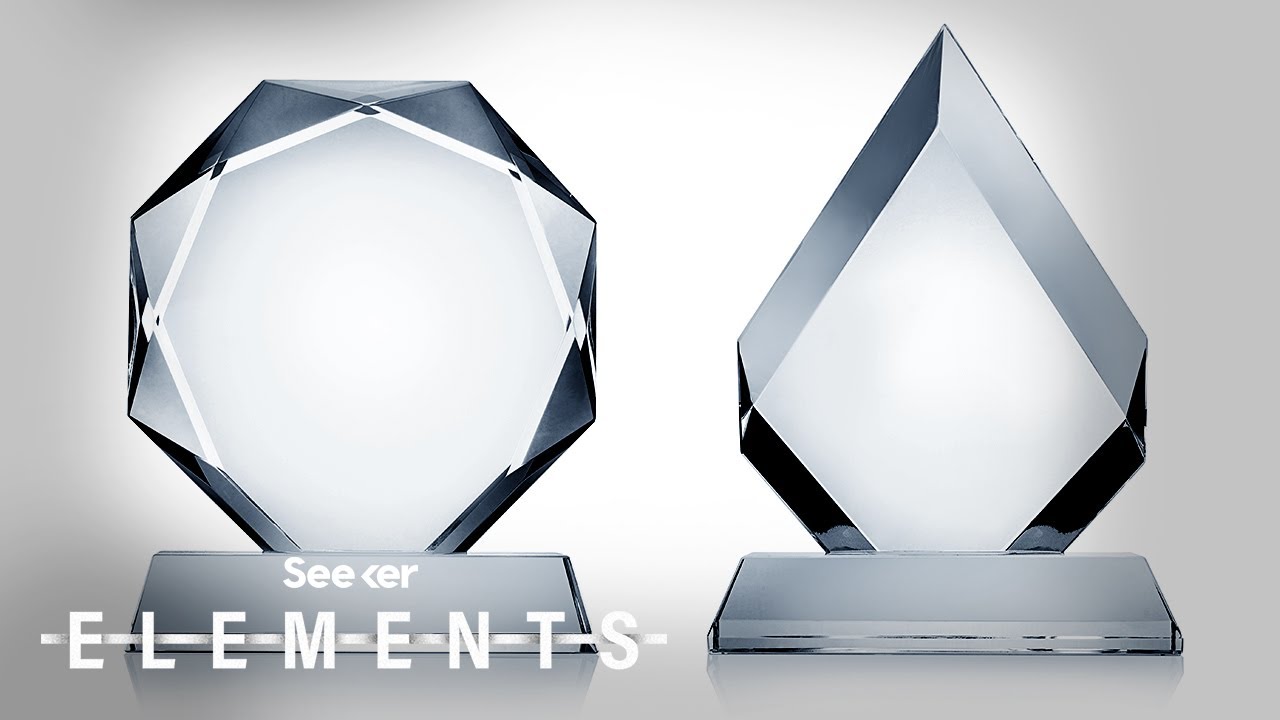 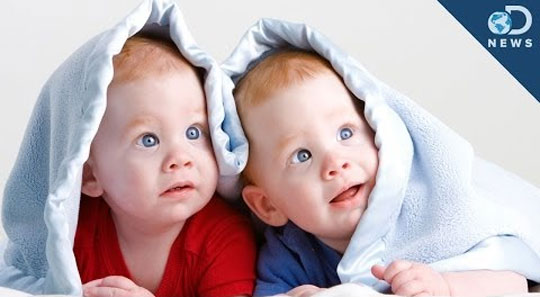 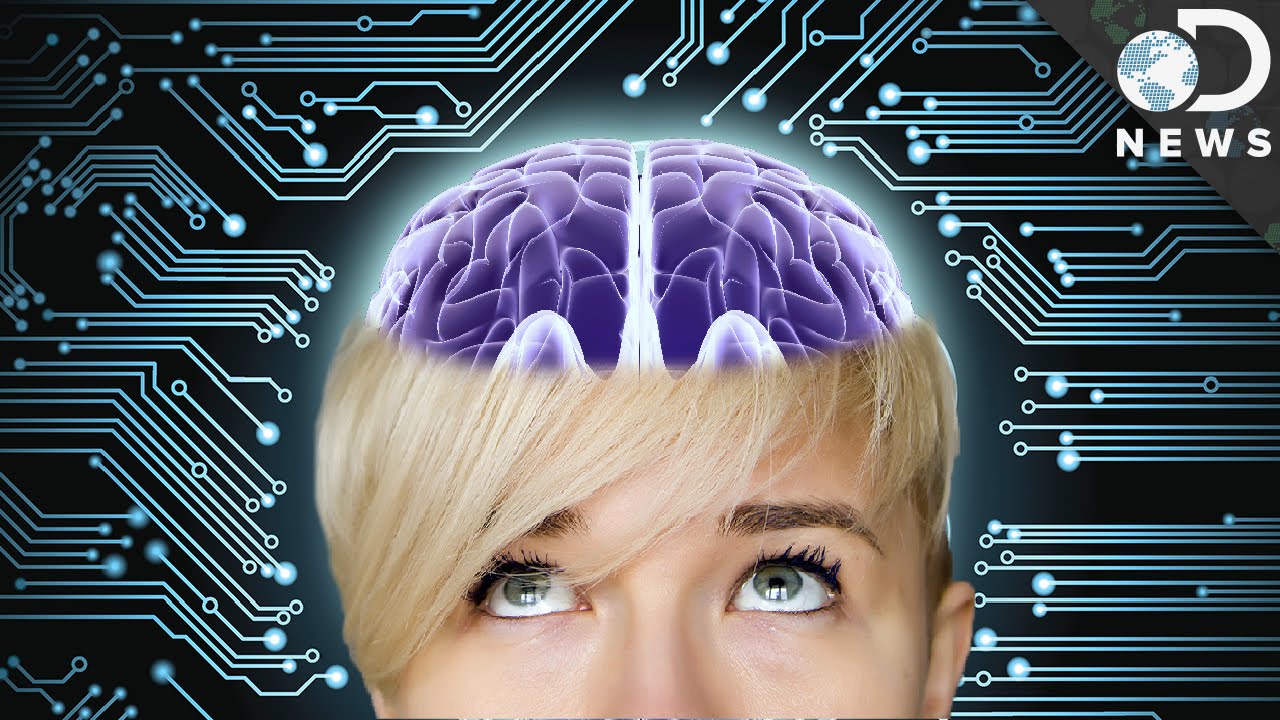 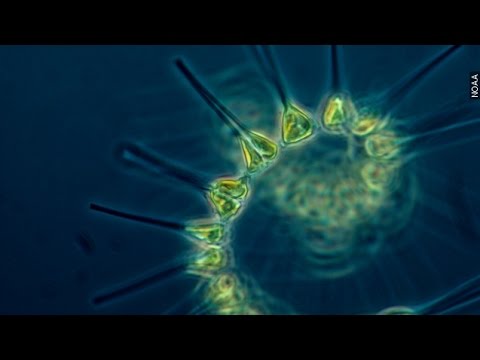