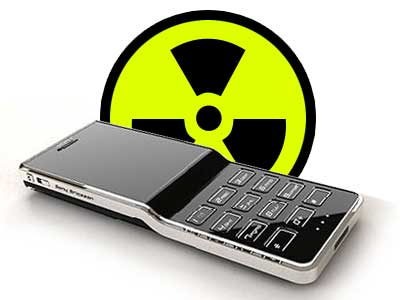 I bet that a good 80% of cell phone users are aware of the unproven theory that cell phone radiation can cause brain cancer. Even if they have yet to prove that, now a recente study has shown the Top Ten Phones with the most radiation and percentage absorbed by the body. It turns out that Motorolla is in a very bad situation since their phones seem to be popular on the list. TO SEE THE LIST ->

Just remember that the ”radiation causing cancer” theory is still to be proven! Untill then don’t forget to wear your aluminum foil hat when you use your cell.

I managed to find a small video about electro magnetic radiation – check it out. 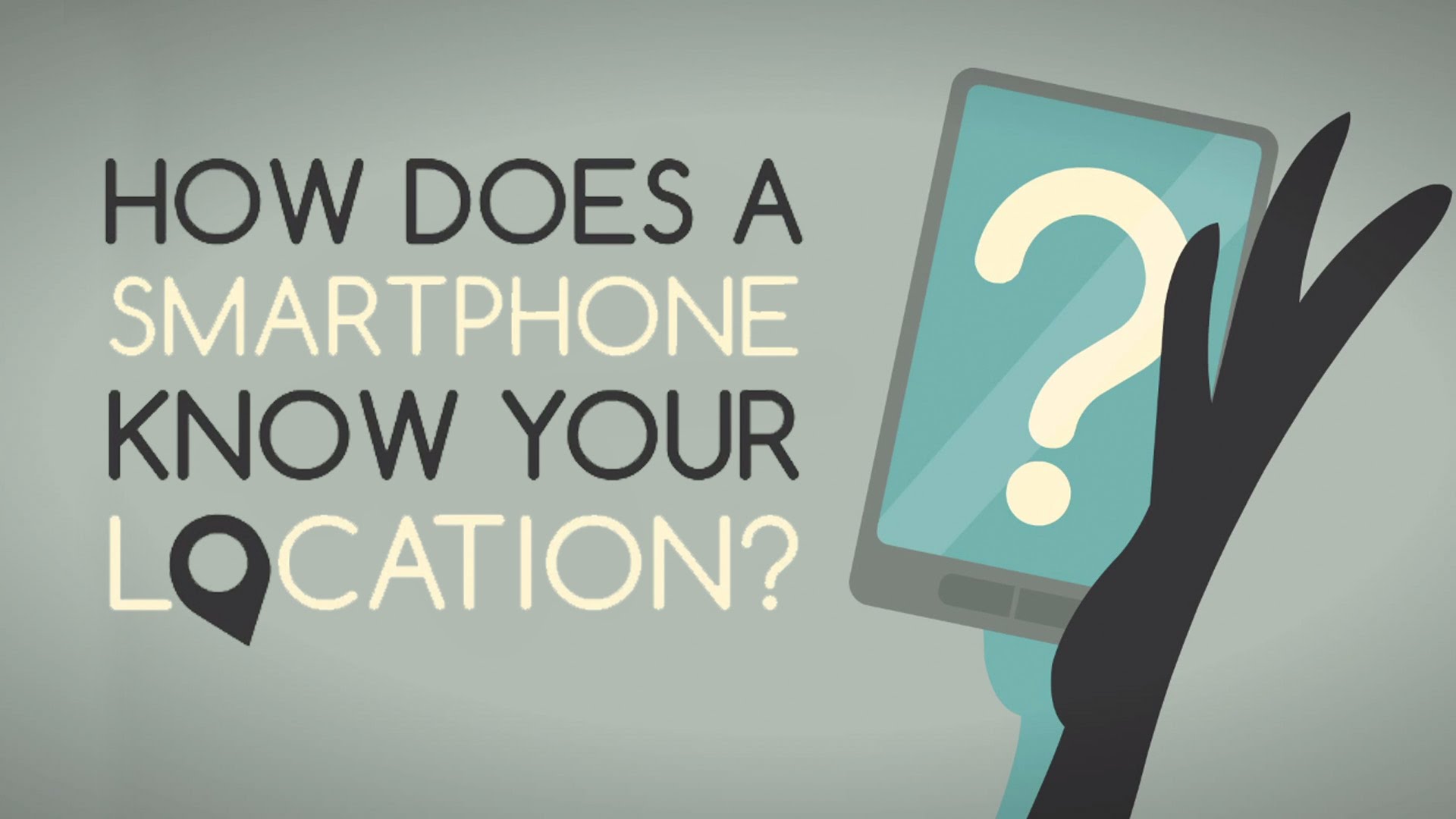