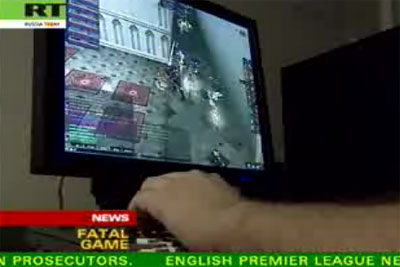 A young Russian man has been charged with murder after an internet game jumped off the screen onto the street. It’s alleged he killed an internet gaming rival after they met face to face in the city of Ufa. Its not the first time that I hear something like this and I also heard the story on how a grandmother got killed by her son who she was calling to eat while he was playing games. VIDEO-> 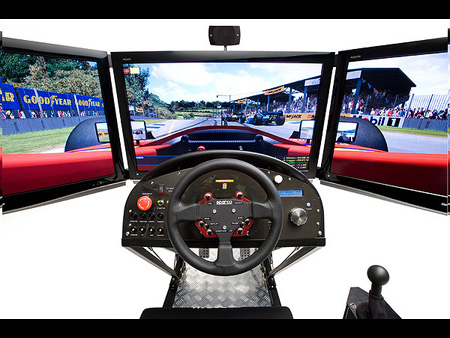 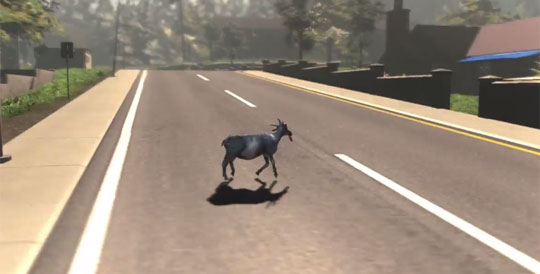