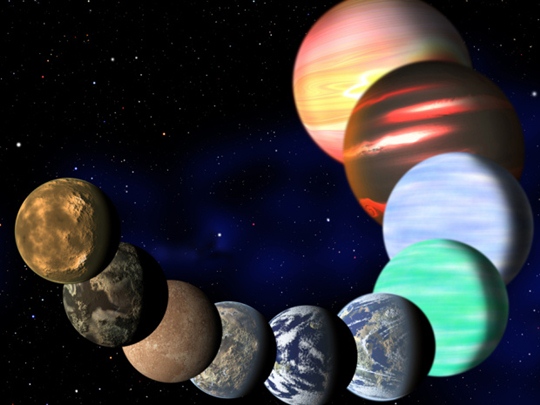 NASA has come out with a shocking new statement: in our Milky Way galaxy alone, there are likely 17-billion Earth-like planets orbiting their suns. What’s more, NASA has actually confirmed that four planets are revolving around their stars in its habitable zone meaning these planets can support water. “The analysis of increasingly longer time periods of Kepler data uncovers smaller planets in longer period orbits — orbital periods similar to Earth’s. It is no longer a question of will we find a true Earth analogue, but a question of when,” says NASA Ames Research Center scientist Steve Howell.

More on this story here. 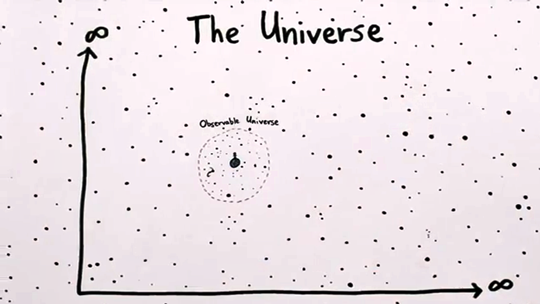 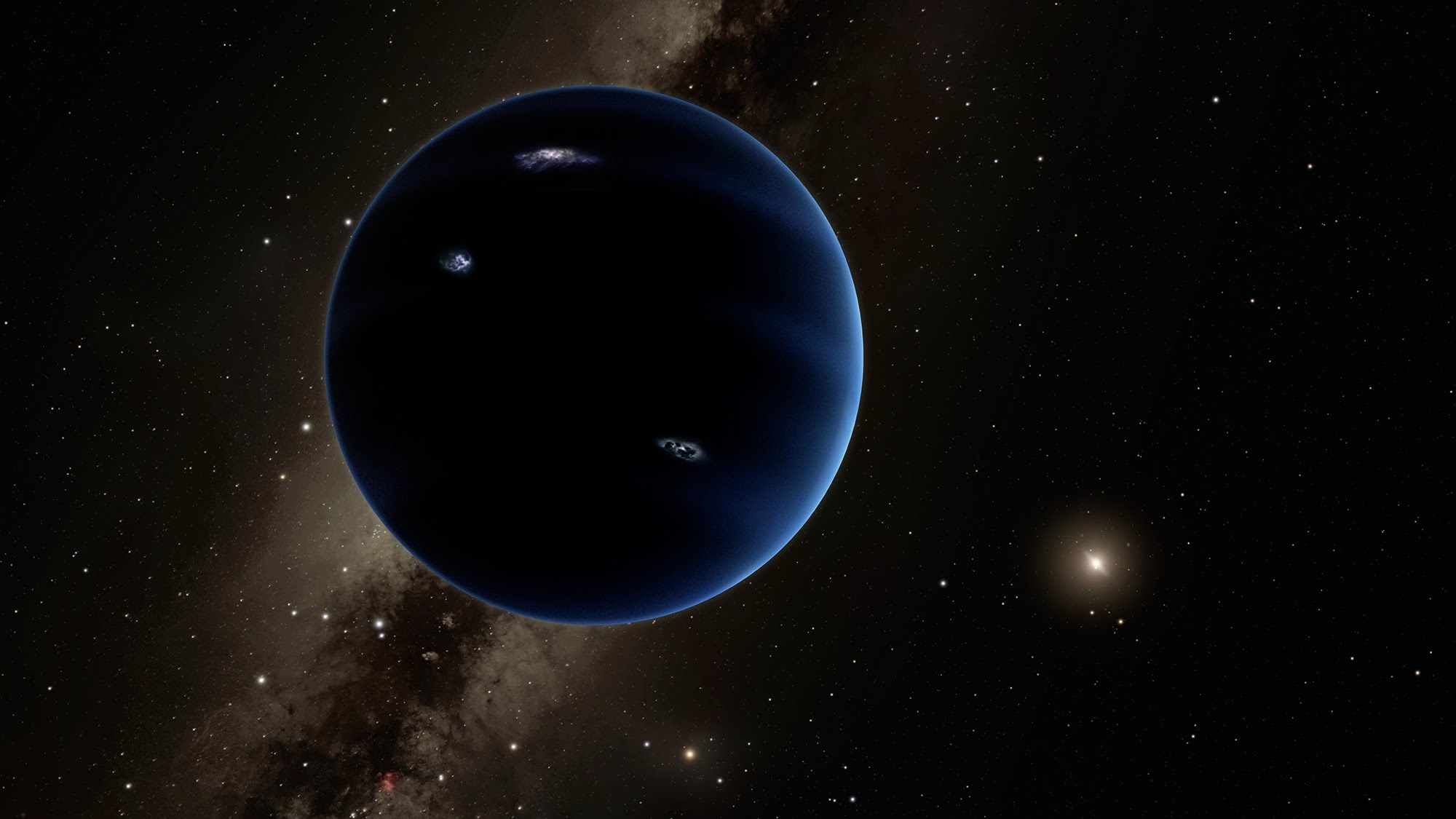 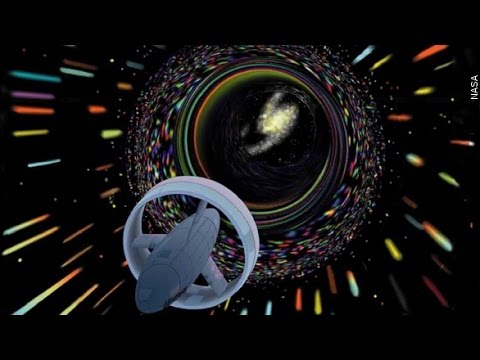 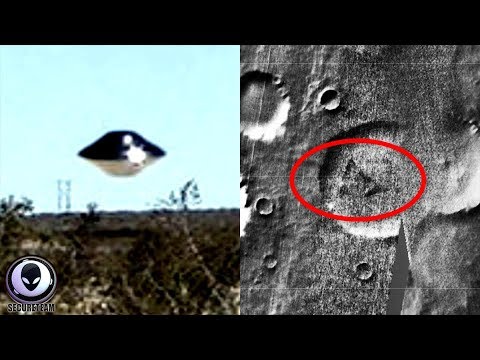 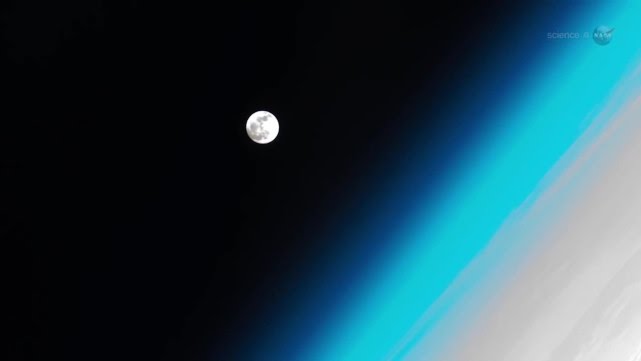 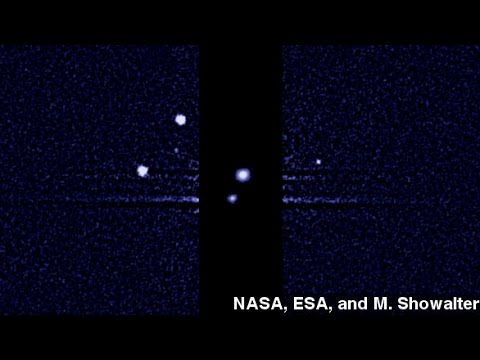