The discovery of a new family of moth is one of the most exciting finds in entomology in the past 40 years.

It was found not in some remote and unexplored region of Australia, but right in our backyard on Kangaroo Island in South Australia. The island that is only 100km from Adelaide and 13km from the mainland, that has been settled since 1836 and is one of the loveliest destinations for a holiday.

Details of the discovery were first published earlier this year in the journal Systematic Entomology.

The moth – whose less technical name is the Enigma moth – is small with wings that are about 4mm long, and looks more like a caddis-fly than a moth. Despite their size they are exceptionally beautiful, with the males golden and females metallic purple.

What’s in a name?

The genus name, Aenigmatinea, (along with its common name) reflects the enigmatic nature of the moth’s morphology. The moth has an odd mixture of physical characters that made it difficult to place within an evolutionary framework: its wings and genitalia showed it to be primitive -– but how primitive?

The most primitive moths have jaws, with one of the first steps in the evolution of advanced moths and butterflies being the development of a tongue.Aenigmatinea has neither – its mouth parts are almost entirely reduced.

The solution to the puzzle was to rely on the moth’s DNA and compare its sequence to potential relatives. The answer was intriguing -– the moth’s closest relatives have a tongue and Aenigmatinea has lost its tongue over time.

The “–tinea” part of the generic name refers to the name that Swedish botanist Carl Linnaeus gave small moths when he first created the binomial naming system that we use for all moths and animals.

What about the specific name, “glatzella”? This a little pun of the type that taxonomists often like. The moth’s head is partially bald -– a little male pattern baldness -– and “glatze” is German for “bald head”.

Glatzella also honours the moth’s discoverer Richard Glatz, the South Australian entomologist, who has fallen in love with Kangaroo Island and who for 15 years, in his own time, has documented the island’s insect fauna.

Primitive moths, those in which there is a single genital opening in the female, comprise less than 1% of extant lepidopteran species (moths and butterflies), but represent much of its physical diversity. The discovery of a new family of moths tells us about the early steps that led to the evolution of the more typical moths and butterflies, which are more familiar. 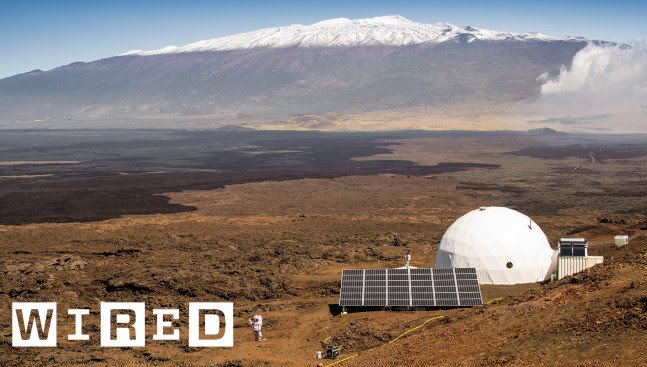 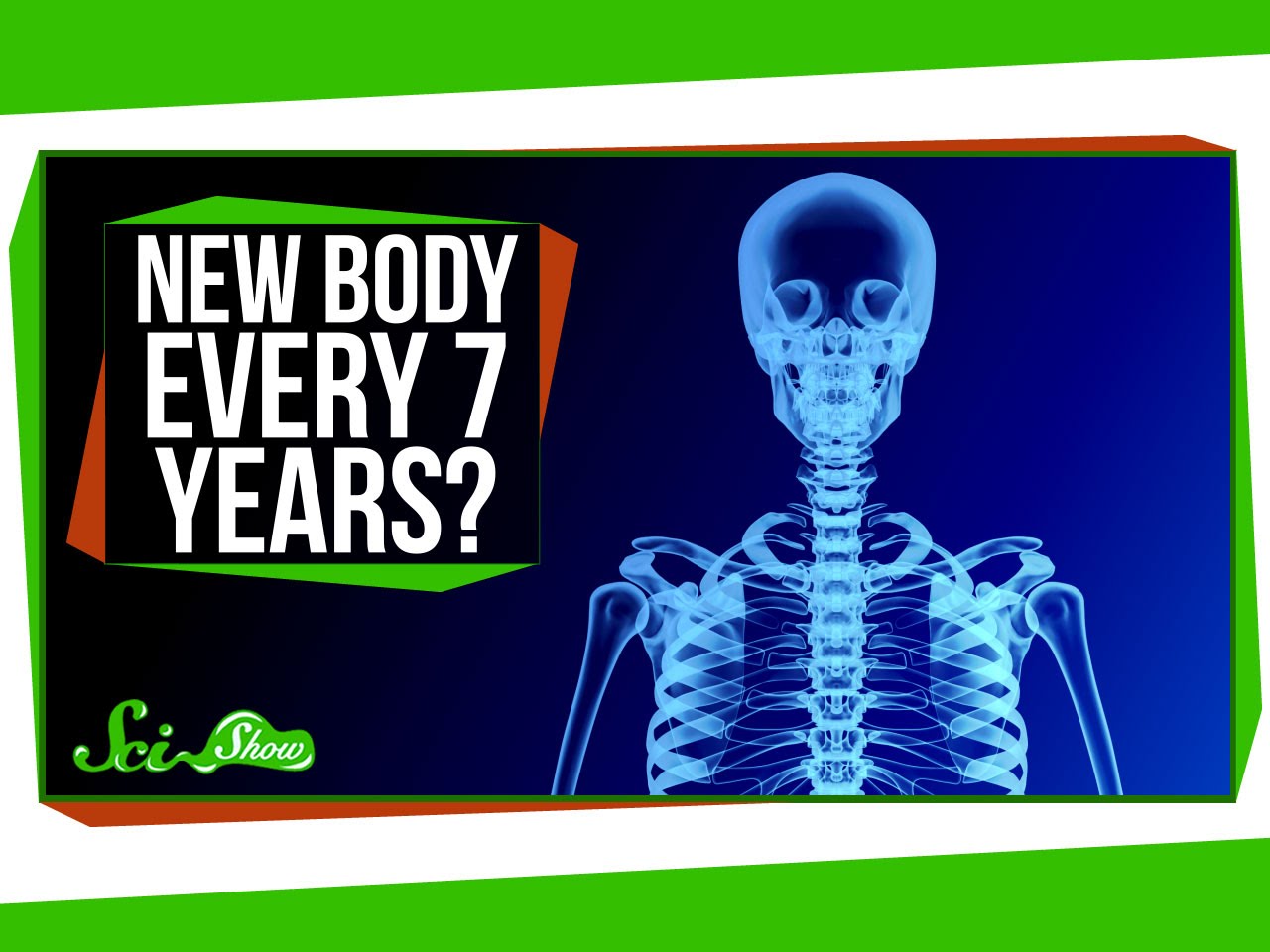 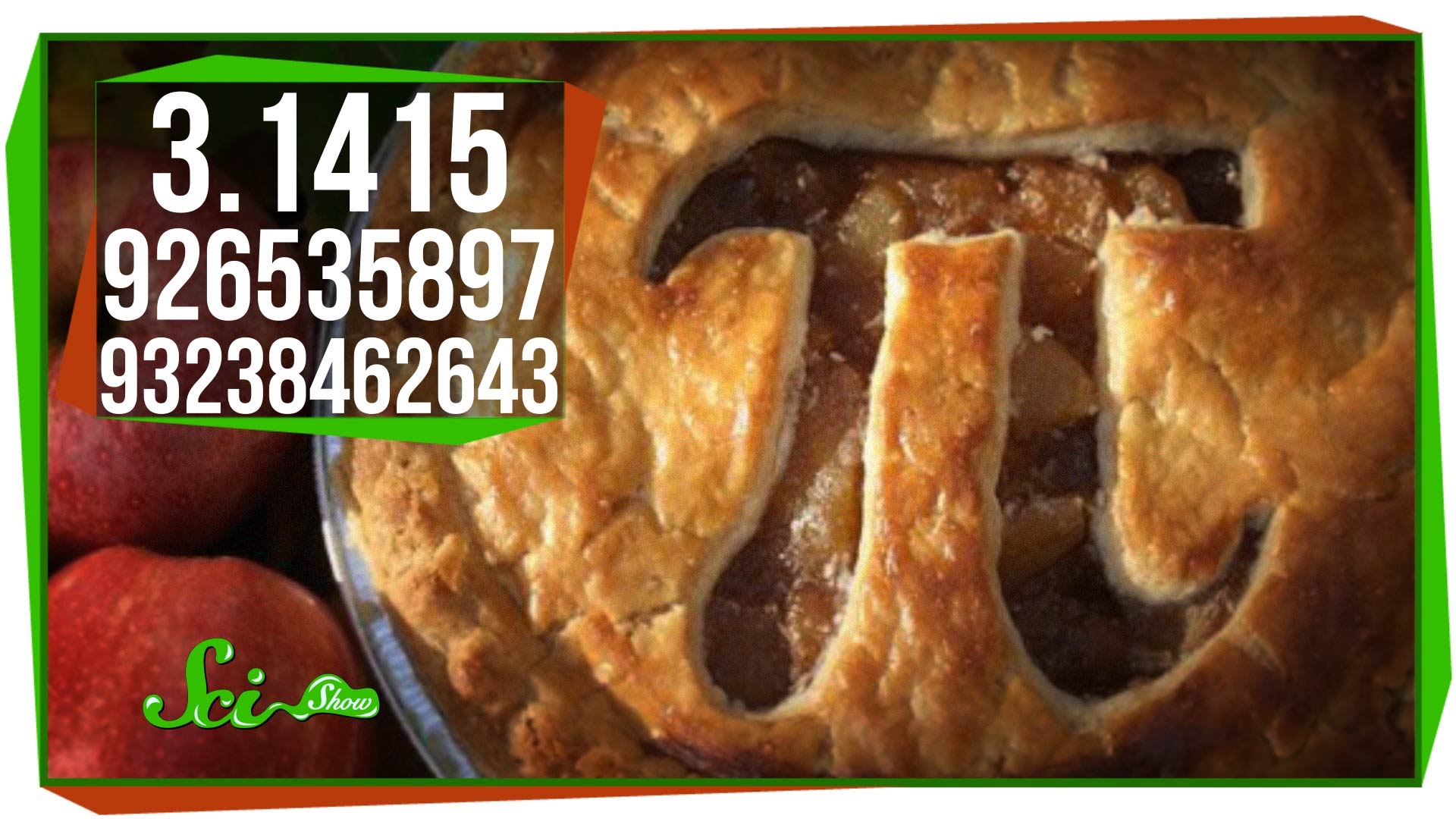 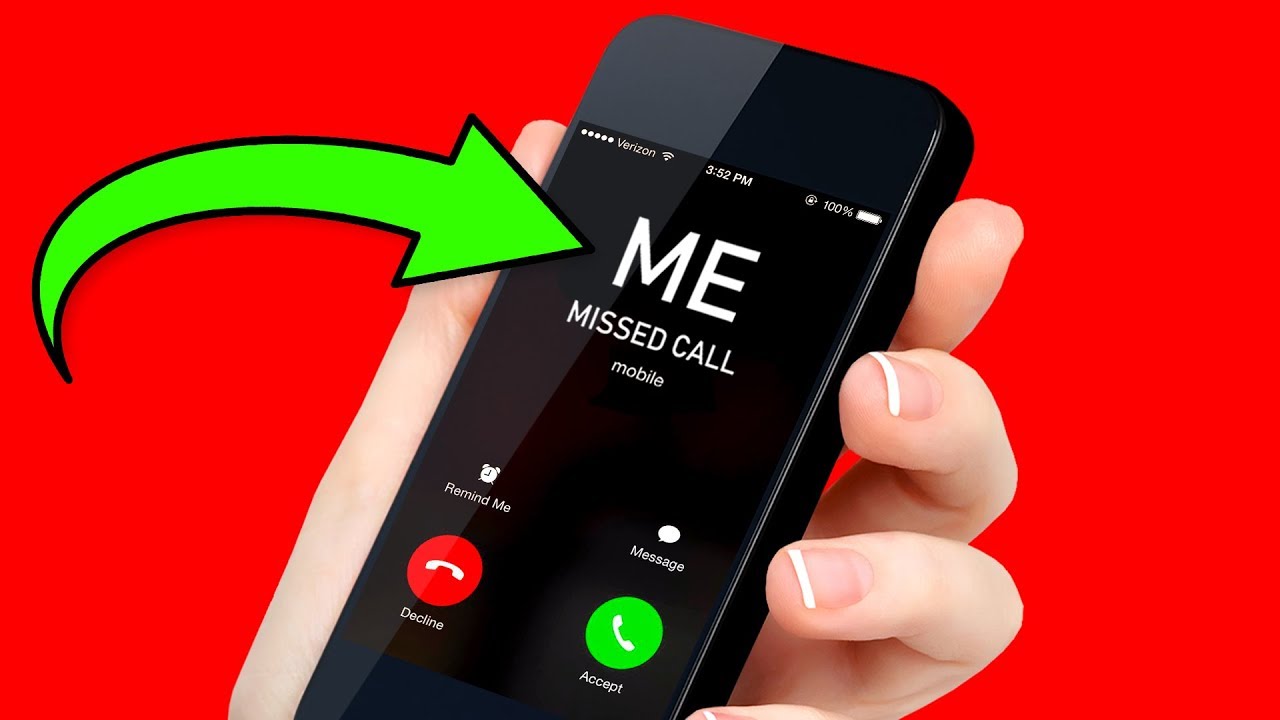