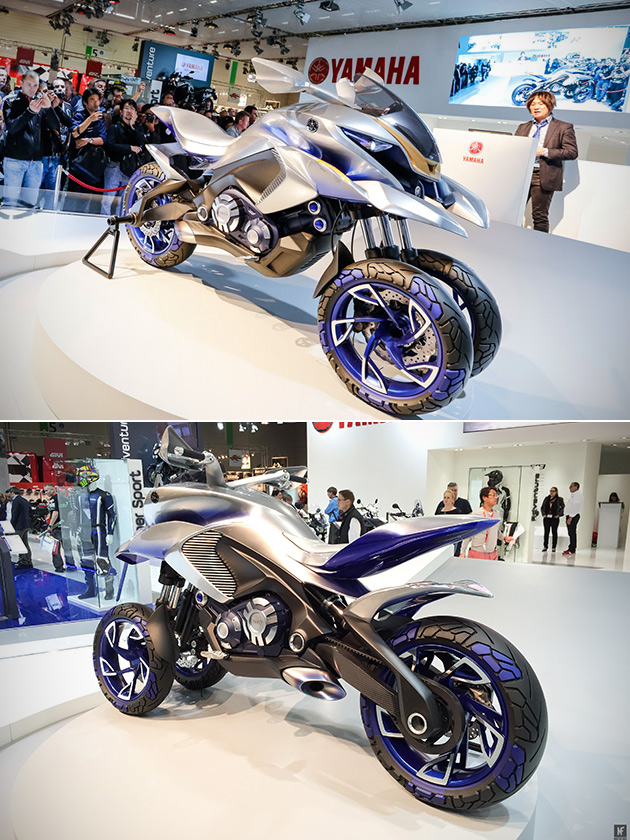 The Yamaha 01GEN is announced as a “multi-wheel crossover” – indicating both to its on- and off-road capability.

The motorcycle sports two wheels at the front and one in the rear. Either front wheel is supported by its own fork similarly to the Tricity scooter. This front suspension setup enables the bike to lean into corners.

01GEN also has two separate fenders, one for each wheel, resembling an insect’s pincers.

According to Hi Consumption:

The 01GEN is being called a ‘multi-wheel crossover’ concept, which certainly has a lot more syllables than ‘trike,’ but no matter you call it, this is a stunning piece of machinery. Yamaha says it’s designed for both the asphalt and off-road action, and that makes sense given its motorcycle-like upper half and ATV-like lower half. 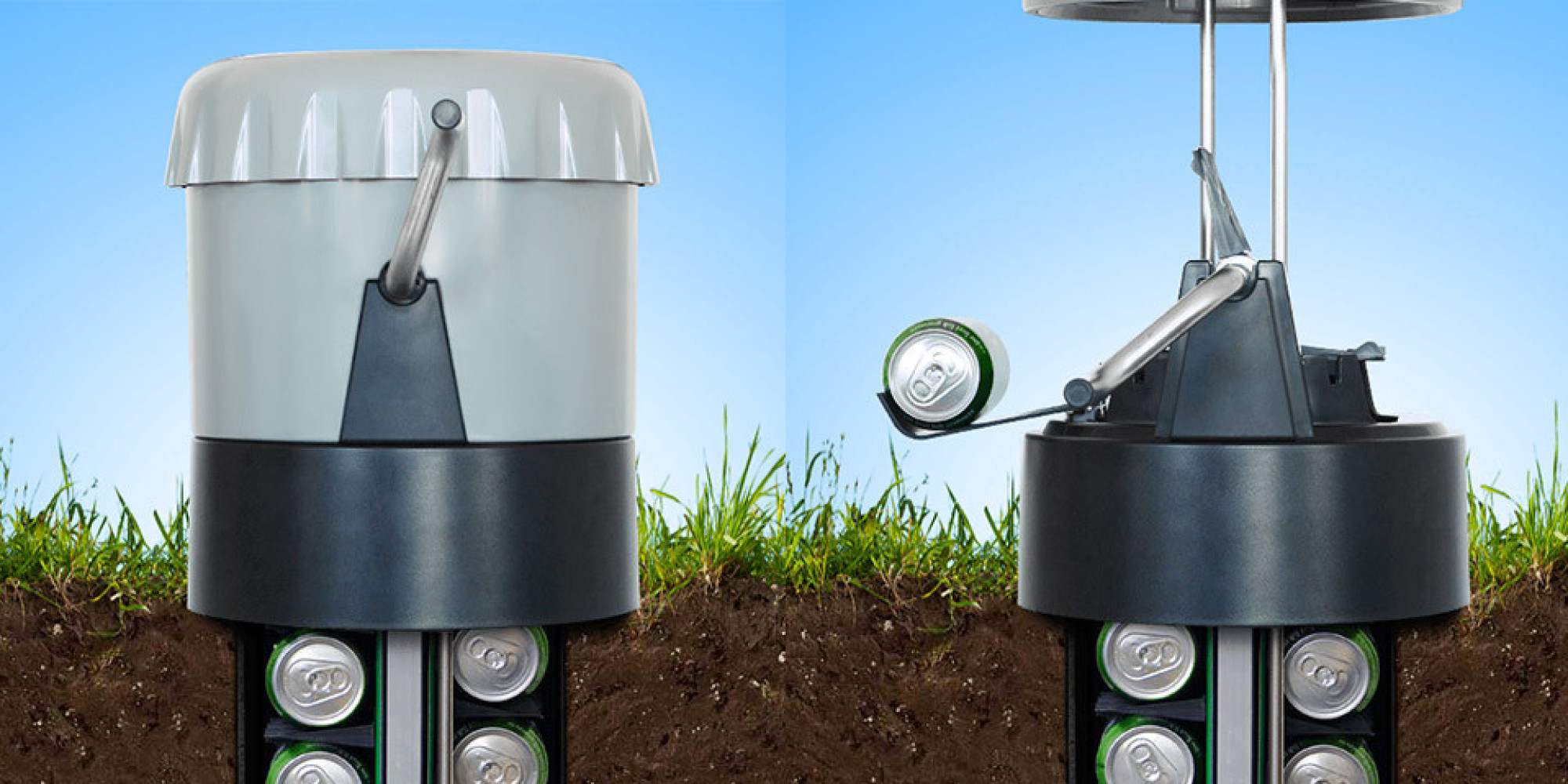