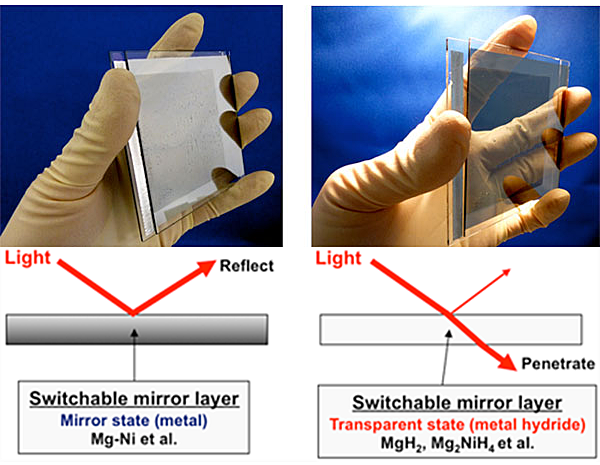 The National Institute of Advanced Industrial Science and Technology (AIST) in Japan has demonstrated a new stick on light-controlling sheet that lets its users transform windows to mirrors faster than what current technologies allow. The technology makes use of the production of hydrogen by water electrolysis to make the sheet either transparent or reflective. For comparison, the Boeing 787 Dreamliner windows feature glass that can be made transparent or reflective. However, the aircraft’s windows take about 30 seconds to change between states while this new technology allows for the same size glass to change states in just about 5 seconds, AIST says. 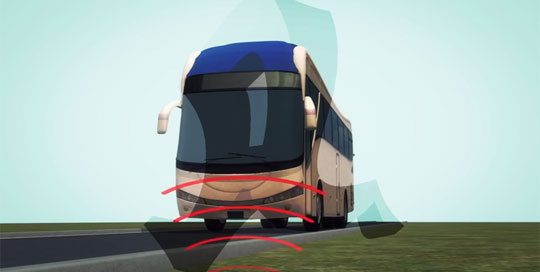 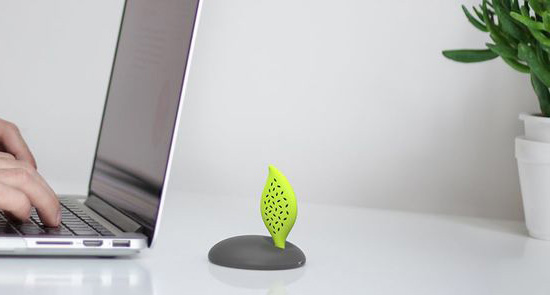 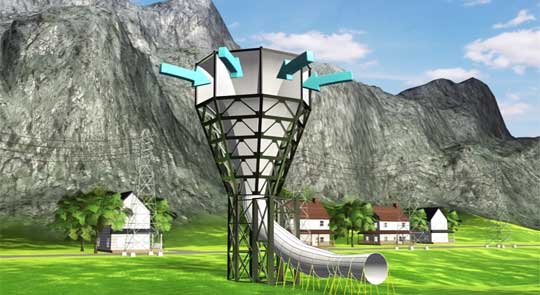