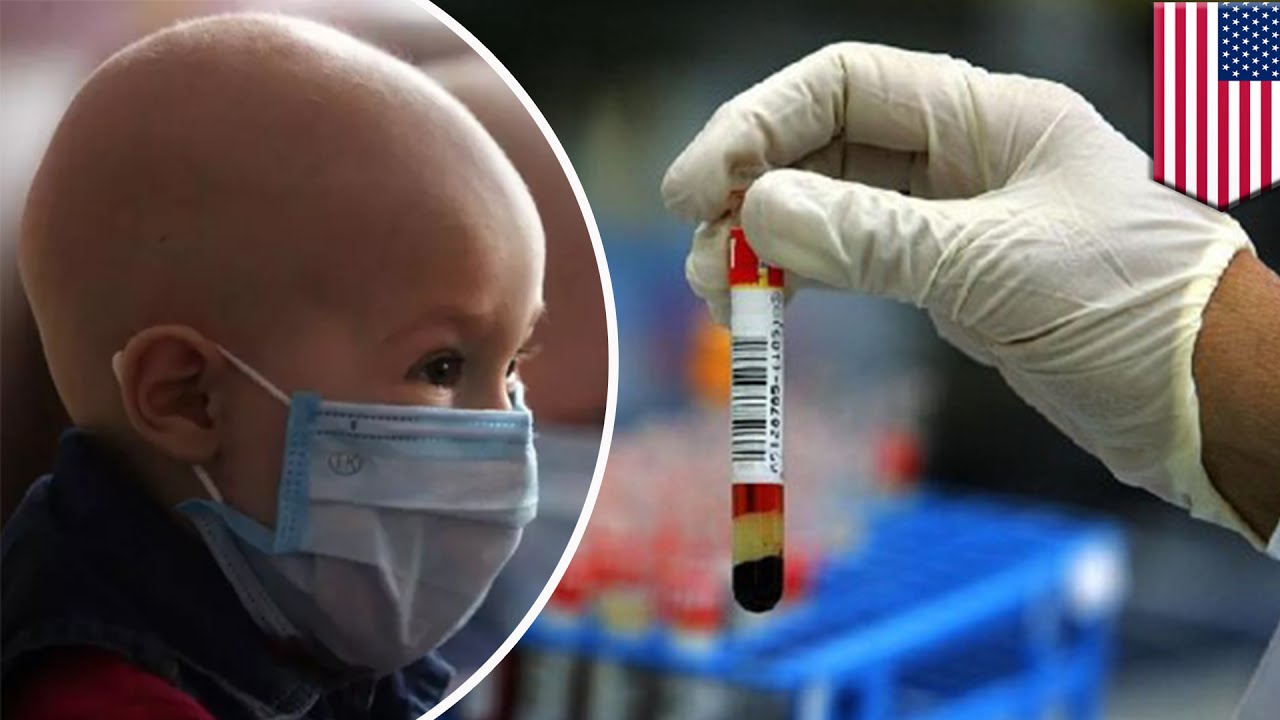 A panel of experts advising the U.S. Food and Drug Administration has unanimously recommended the approval of a new cancer drug from pharmaceutical giant Novartis. The drug would be used to treat people suffering from leukemia.

The New York Times reports that tisagenlecleucel is a gene therapy drug used to treat a blood cancer known as B-cell acute lymphoblastic leukemia in patients aged 3 to 25.

The treatment first extracts a patient’s own T-cells, then genetically modifies them using tisagenlecleucel to grow new receptors. These receptors target CD19, a protein expressed by malignant B-cells.

Copies of the new cells are grown in the lab by the millions and injected back into the patient, where they then attack the cancer cells.

In one test, the treatment led to complete remission in 83% of 52 patients. But it has potentially deadly short-term side effects, such as high fevers, low blood pressure, and lung problems.

It’s unclear what the long-term side effects are, if any. Therefore, patients who received treatment are recommended to be monitored for 15 years.

The FDA will likely decide whether or not to approve the Novartis drug in the next few months. If they do, it will be the first gene therapy drug of its kind to hit the U.S. market. 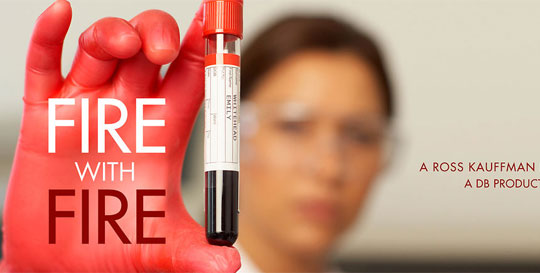 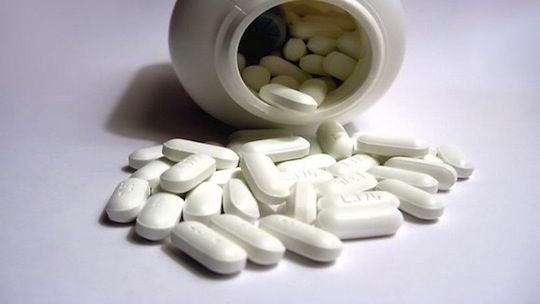 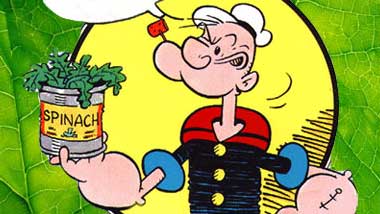 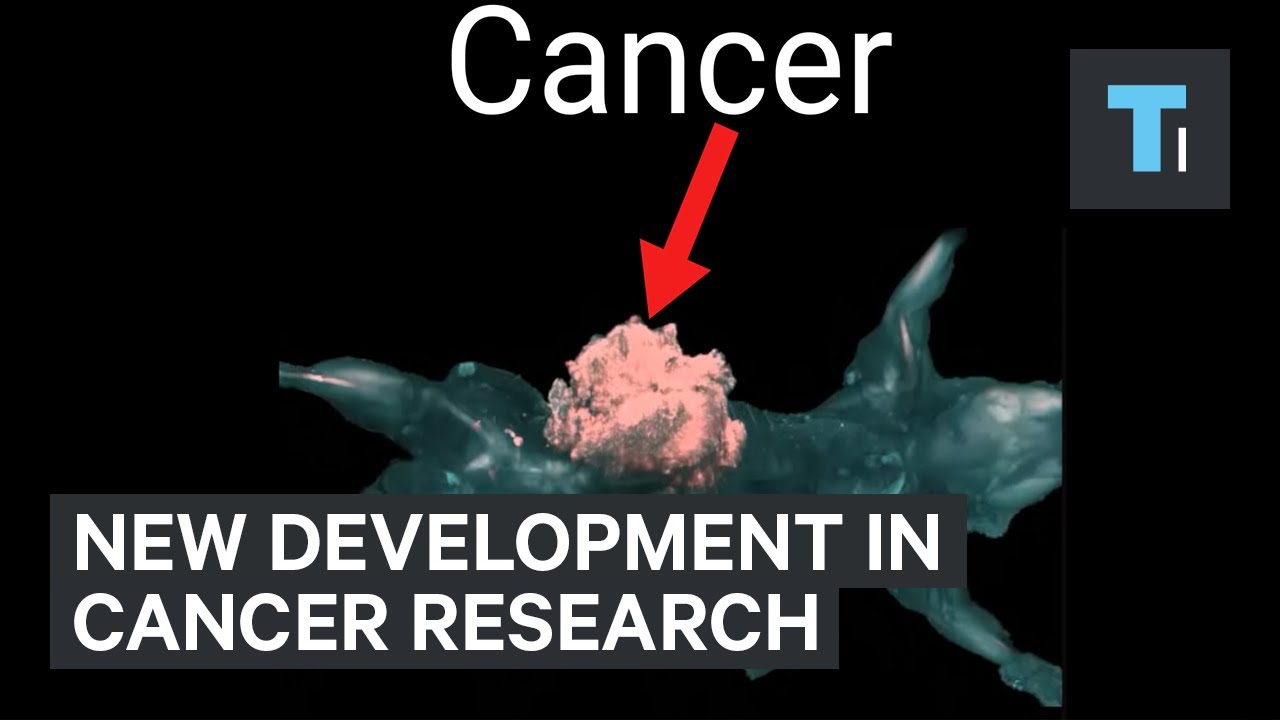 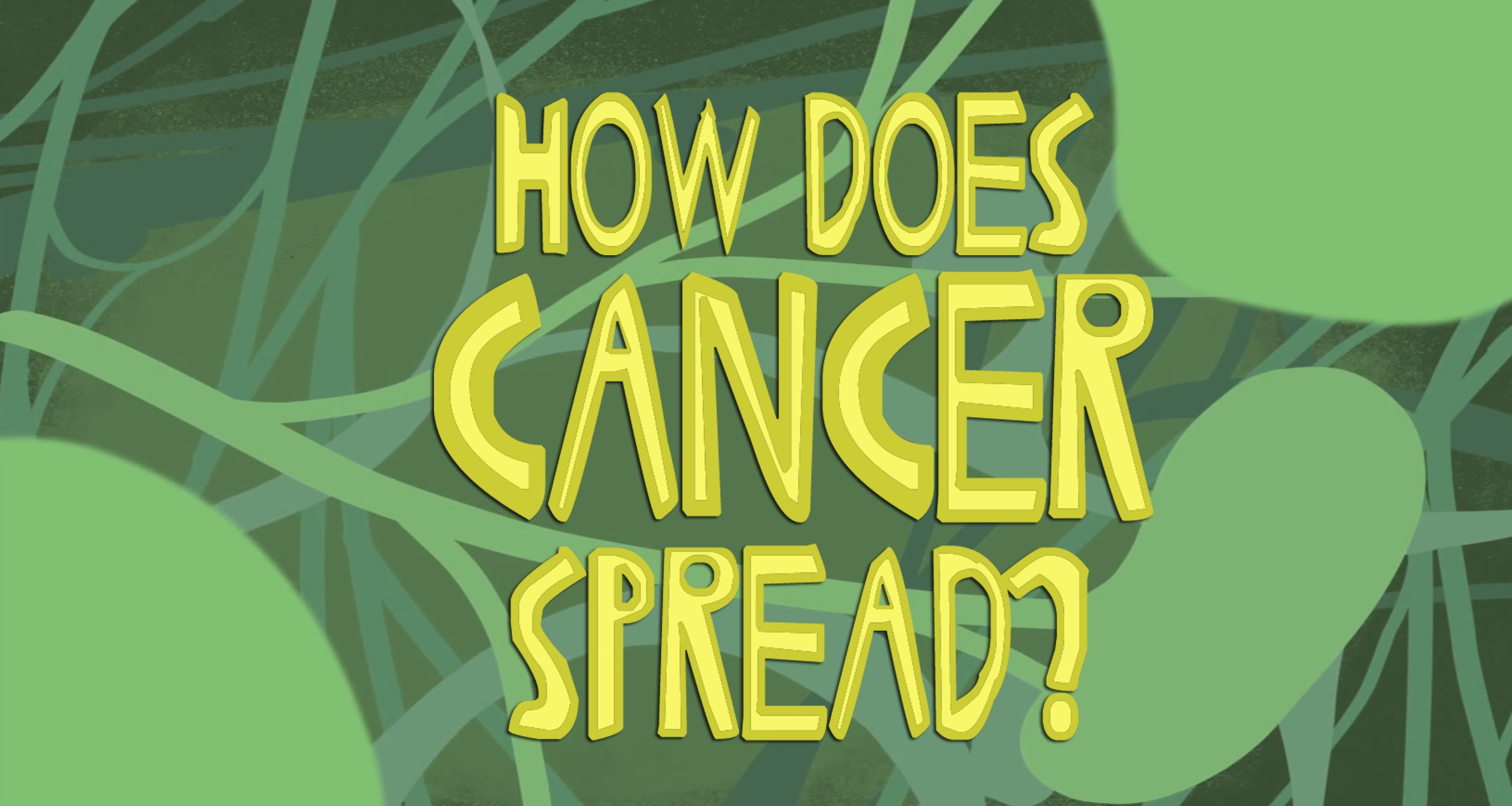